Aniara: fragments of time and space

From Klockrike to Aniara – through space and back

A choral theater work and a co-production
with The Crossing (USA), Klockriketeatern,
and composer Robert Maggio

The last spaceship to leave a dying earth veers off course and heads into eternity; her passengers are left to face the emptiness within and without. Based on the epic poem by Nobel Prize winner Harry Martinson, Aniara follows the physical and emotional voyage of this group, thrown permanently off course, headed toward the constellation Lyra, forever.

Combining theater and composed music, Aniara explores the relationship between disparate practices and genres of art, while asking questions about our relationship to one another, to Earth, and to the passage of time. Sometimes cold and brutal, at other times touching, it is a ruthlessly honest view of human nature.

Learn more about the production, read blogs and updates about the artistic process and this epic journey through space:

Aniara: fragments of time and space 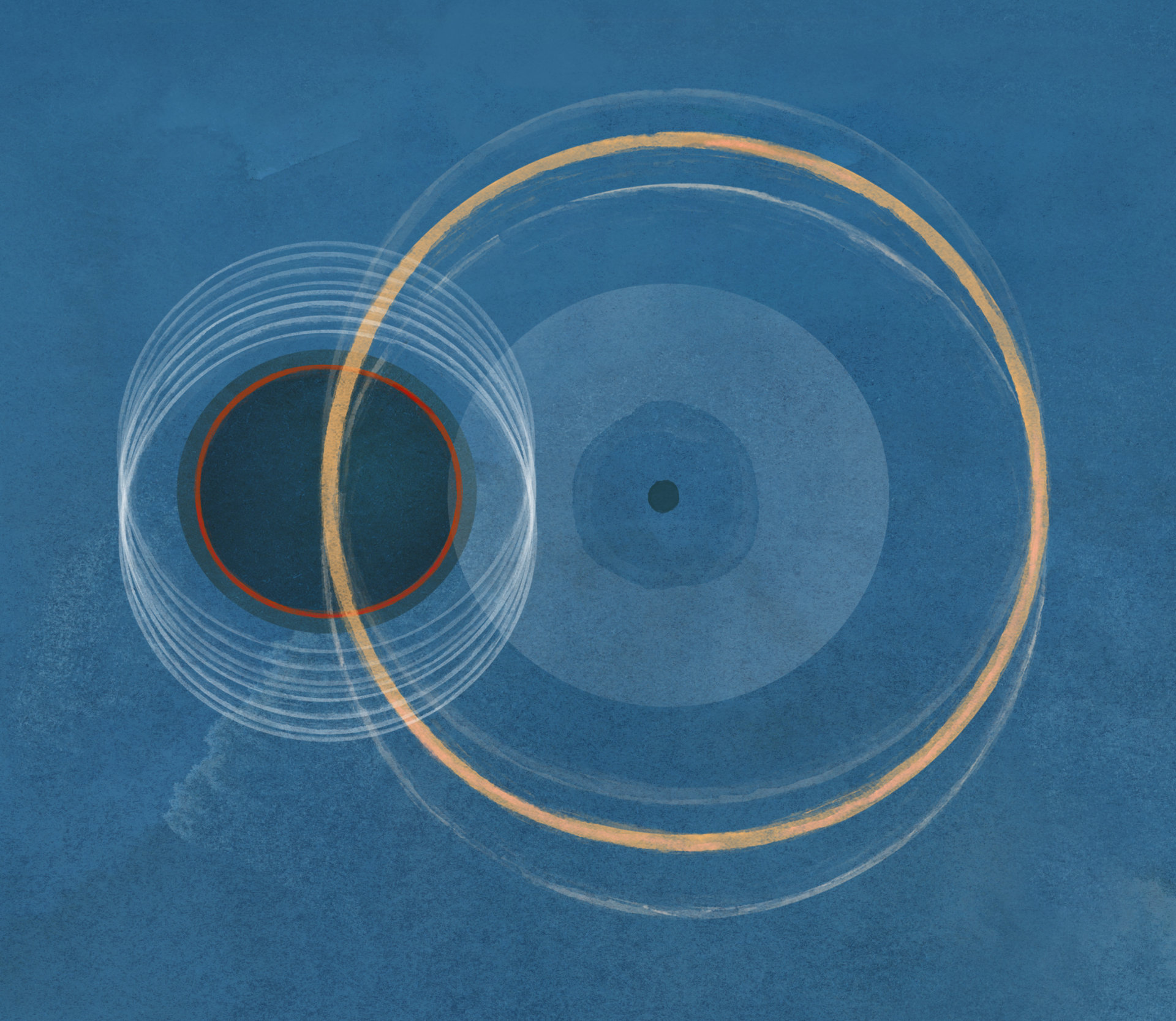 English, synopsis in Swedish and Finnish