Movement 5: We still pursue the customs formed on Earth 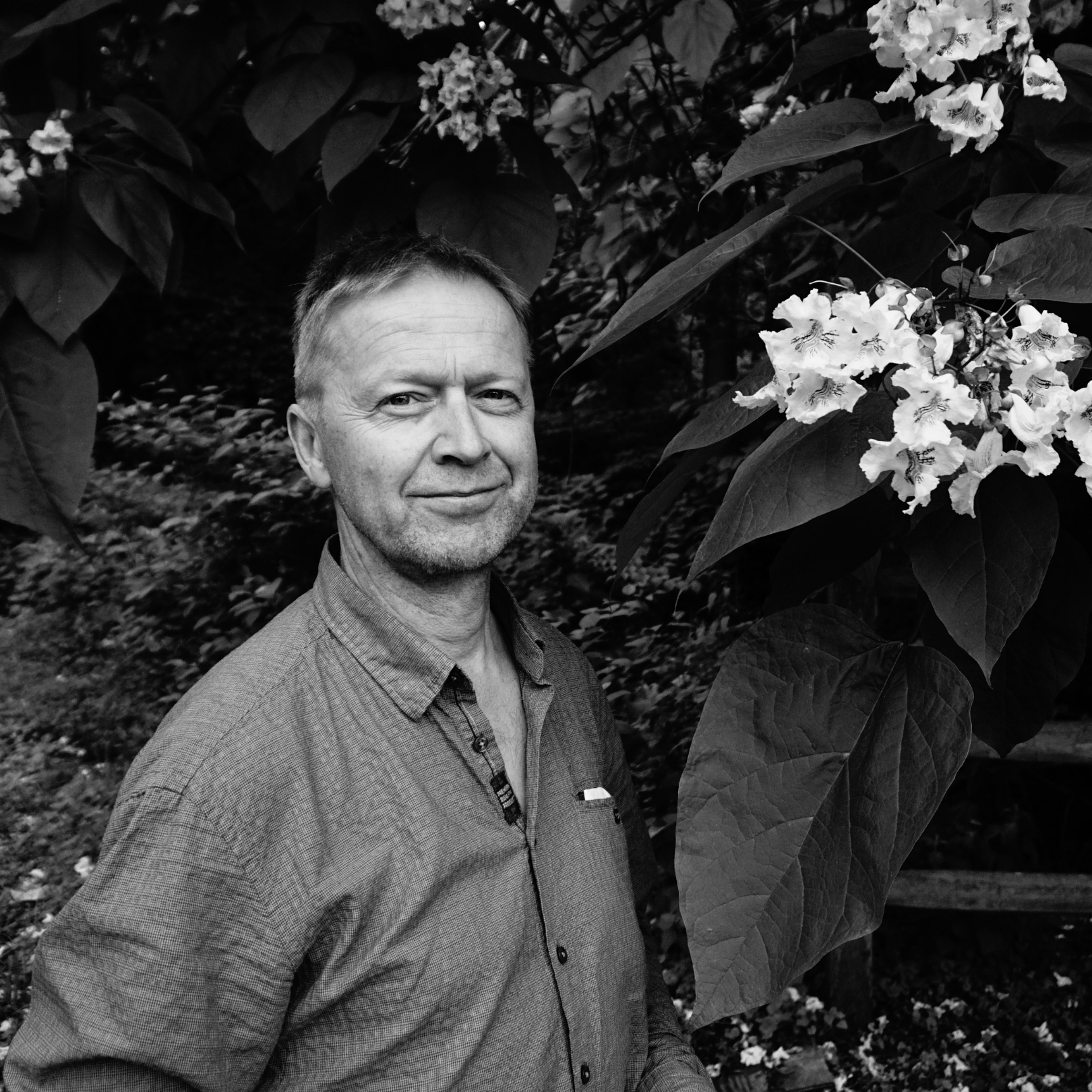 Only seconds before our video starts, the Narrator is announcing ”a reward of ten million gondi to the one who turns our goldonder and steers her prow towards Earth”.

Goldonder Aniara, the space ship, has canted off her course and is heading towards infinity and extinction. The emigrants on board left Earth (we call her Maa in our version) in an attempt to flee nuclear catastrophies – mankind has destroyed the home planet, and colonies on Mars and Venus are desperate solutions.

Thousands of enormous ships – this craft's length is sixteen thousand feet – carry eight thousand emigrants on each flight. Our ship Aniara is one of them when she runs into an asteroid and is thrown off course. Soon reality cathes up: we are lost, there will ”never be a turning back”.

But isn't this what is happening today? And I am not talking about the Netflix movie Don't look up (which probably was inspired by Aniara?).

The global nuclear threat is maybe not visible at every moment – it is there, for sure, as the tension is extremely high in early 2022.

But the climate crisis is here, visible and accelerating. Still we want to keep doing what we are used to, because change is painful. Add spectacular space show offs, and attempts to find technological solutions instead of reducing the mad pursuit for eternal economical growth – we are hoping for a quick fix. So, here's a million gondi, anyone? (Isn't Don't look up a real time documentary?)

So we, the passengers, keep on dancing, because the memory of how it used to be is strong and nostalgia gives faster comfort than change and real actions.

Indeed – as we sing in Relief to forget (movement 1) – the memory of the lost land, glimpses of the mythical Karelia with ”a lake agleam through branches” reminds us of what we are destroying. And all we want to do is to dance ”until the sun comes up on Maa”.

Movement 5: We still pursue the customs formed on Earth

NARRATOR
Our soul is gnawed by dreams, forever rubbing
dream on dream in search for something real,

CHOIR
We still pursue the customs formed on Earth
and keep the usages of Maa
Dividing time into a day and night
we feign the break of day, dusk, and sunset

Though space around us is eternal night
so starry-cold that those who still abide
on Maa have never seen its like.
Our hearts have joined with the chronometer
in following the sunrise and the moonrise.

Now it is summer night, Midsummer night:
the people stay awake hour after hour
In the great assembly-room they all are dancing
Thay are all dancing until the sun comes up on Maa

We still pursue the customs formed on Earth

MIMAROBEN & CHORUS
Seldom do we take the slightest note
of our majestic wonder of a boat
This craft’s length is sixteen thousand feet,
its width three thousand and the population
milling in its vaults eight thousand souls
That it was built for large-scale emigration,
that it is only one ship out of thousands
which all, of like dimensions, like design,
ply the placid routes to Mars and Venus,
that we alone had canted off our course...

NARRATOR
When it struck the High Command
that we, alone, had canted off our course

NARRATOR & CHORUS
that there would never be a turning back
and laws obtaining in the outer field
were different from those in clear control
of placid flight-routines in inner space,

NARRATOR
Until one day the ranking astrolabe
informed us that we were no longer lying
In the inner field, but everything
that could be done would certainly be done
So life within the outer field would be
a pioneering voyage and a probe,
The farthest so far toward the field beyond