+ evening performance: Her Infinite Variety – Women of Shakespeare in Word and Music 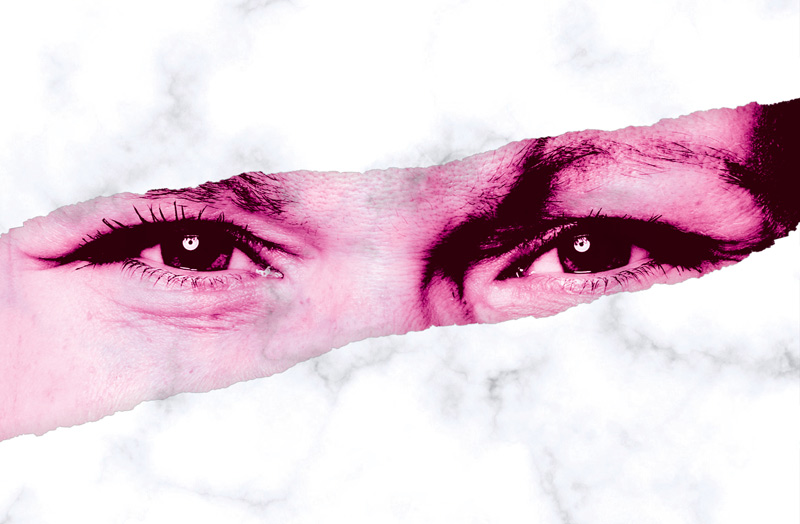 A discussion after the show together with Mustonen and NELY KEINÄNEN – dramaturg, Shakespeare researcher

Language: English (the audience is welcome to ask questions in different languages)

The theatre will make sure that safety distances are kept. Masks will be provided at the door. 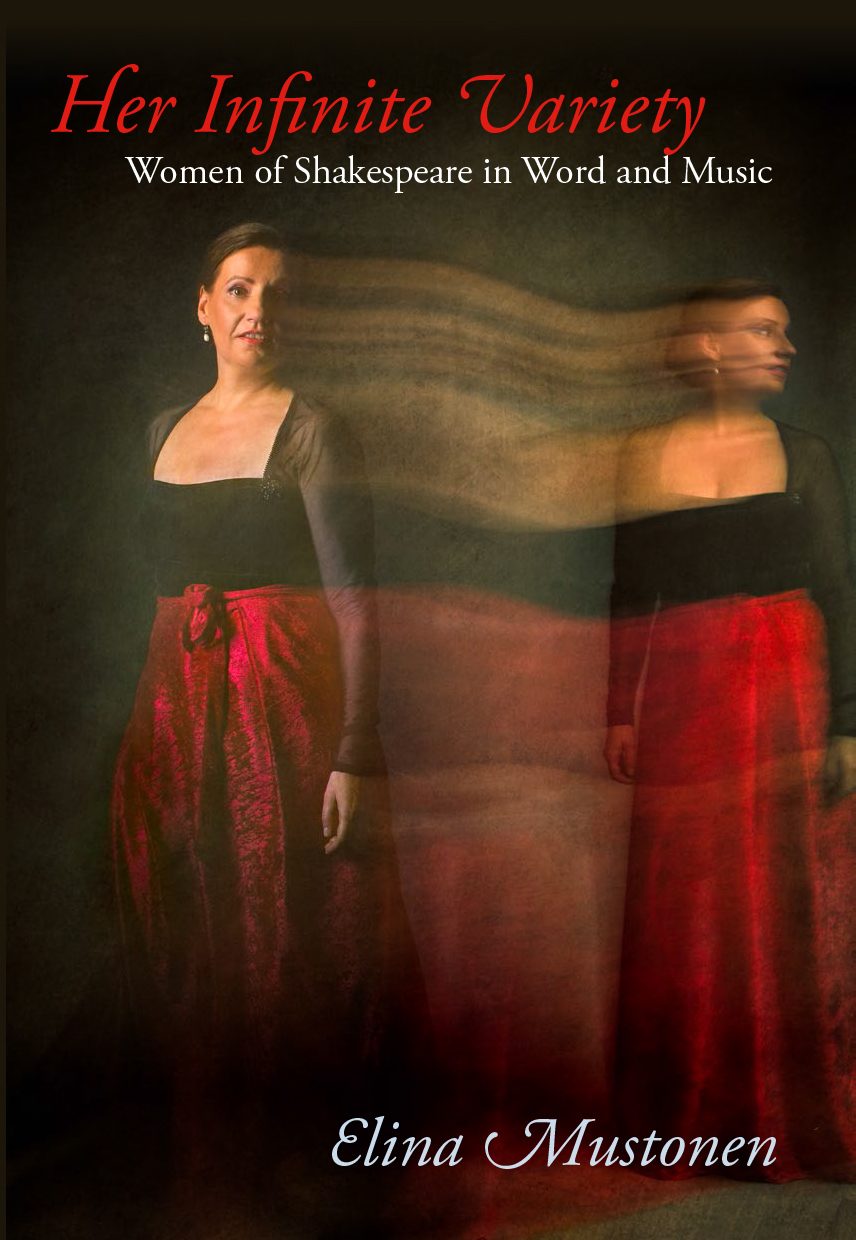 Women of Shakespeare in Word and Music

The title of Elina Mustonen's performance is taken from Enobarbus' speech about Cleopatra: “Age cannot wither her, nor custom stale / Her infinite variety” (2.2).

The Egyptian queen’s irresistible charms allow her to “make hungry / Where most she satisfies.”

We interpret this phrase more broadly, seeing it as a fitting label for the wide range of female roles in Shakespeare’s plays. Shakespeare gives life to women of all ages, from young maidens being wooed, to young brides, wives, mothers, and female friends.

We have selected key moments from a number of Shakespeare’s plays touching on the infinite variety of female roles in Shakespeare, interspersing them with pieces played on the virginal written by Shakespeare’s contemporaries. You will hear a wide range of emotions both in words and music — love, desire, anger, ambition, frustration, fear, humor.