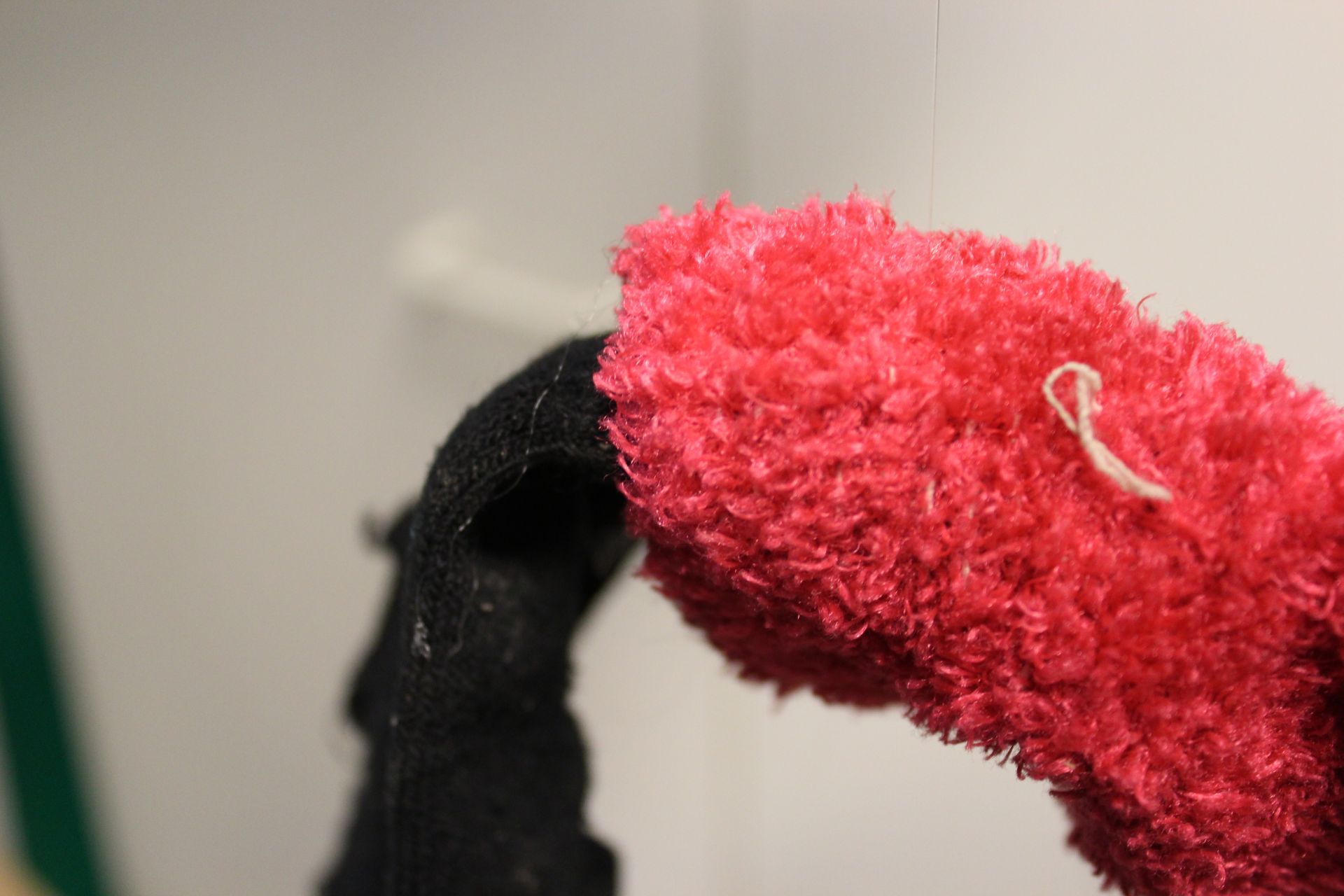 Opening 25.5. at 17-19 in shopping center Columbus, Vuosaari.
In it's Kätketty Vuosaari -project 2018 Klockriketeatern explores traces of nature and human beings in collaboration with artist Petra Vehviläinen and the pupils of Aurinkolahti's secondary school.
Through small archeological explorations in their surroundings, the pupils have collected a set of traces and knit them into networks of routes. The work brings items that normally are considered unworthy into focus and challenges to think about their life cycles.
Opening times:
Sat 26.5. 12–18
Sun 27.5. 12–18
Mon 28.5. 15–18
Tue 29.5. 10–19
Wed 30.5. 10–18

After a couple of years of Klockriketeatern's community art project Kätketty Vuosaari, we want to discuss and share tools with our colleagues about community engaged art.

Our guest for the discussion and workshop is Ditte Bjerg from danish research-based Global Stories which examines sociological and political issues by using perfomative and interactional strategies.

We address questions like how to reach and engage communities from viewers to makers? How can we work in a sustaInable way? And ultimately how to foster diversity in the field of community arts?

To participate in the discussion, please confirm and send a short description of your project with a few main challenges (or questions you would like to discuss) in your work by the 5th of December to julia.h.k.hovi@gmail.com.

The schedule of the day will be presented later as it will depend on the number of participants. 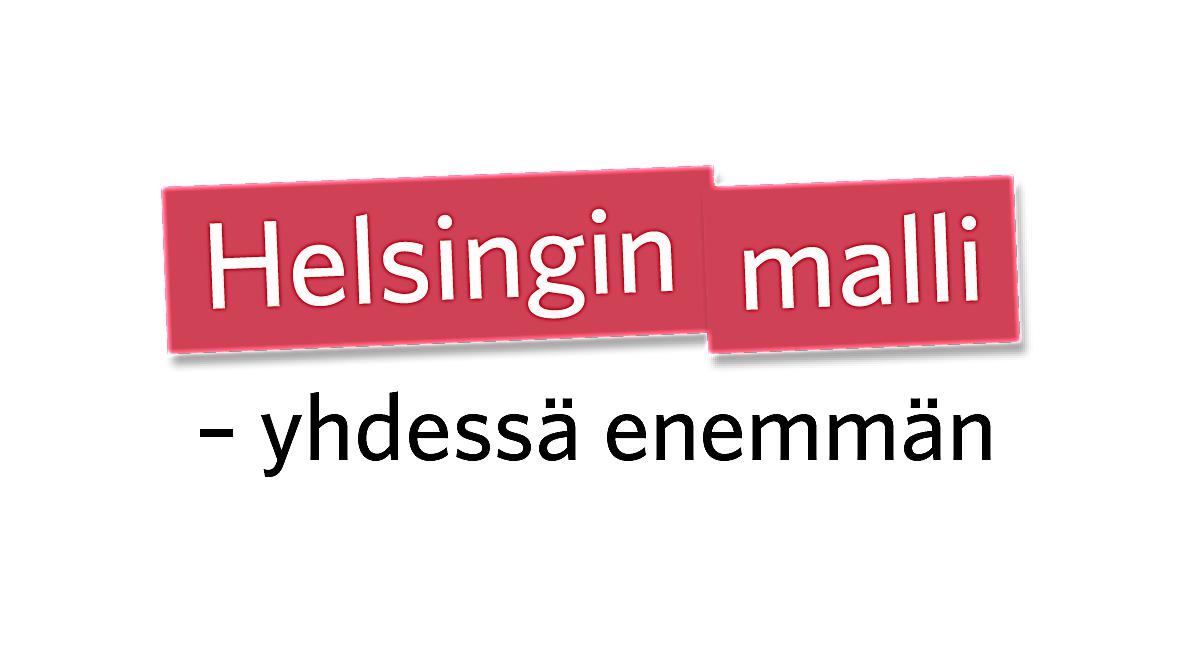 Klockriketeatern examines the district of Vuosaari in 2016-17 in its community art project Kätketty Vuosaari, the hidden Vuosaari.

In its workshops for teenagers, Klockriketeatern examines through sound, writing, movement and video not only the Vuosaari area, but also ways of conducting participatory community arts.

Kätketty Vuosaari invites local teenagers to examine their neighbourhood by means of art. The art pieces created during the workshops are then located in the area of Vuosaari, first as live installations, and then as geocaches that encourage the public to visit Vuosaari on their own and experience it through local peoples perspective.

The organisations of the Helsinki Model -project that work in Vuosaari - Klockriketeatern, KOM-teatteri and the Finnish Museum of Photography - arrange events also together in the area as #Psst Vuosaari. Follow us on Facebook! 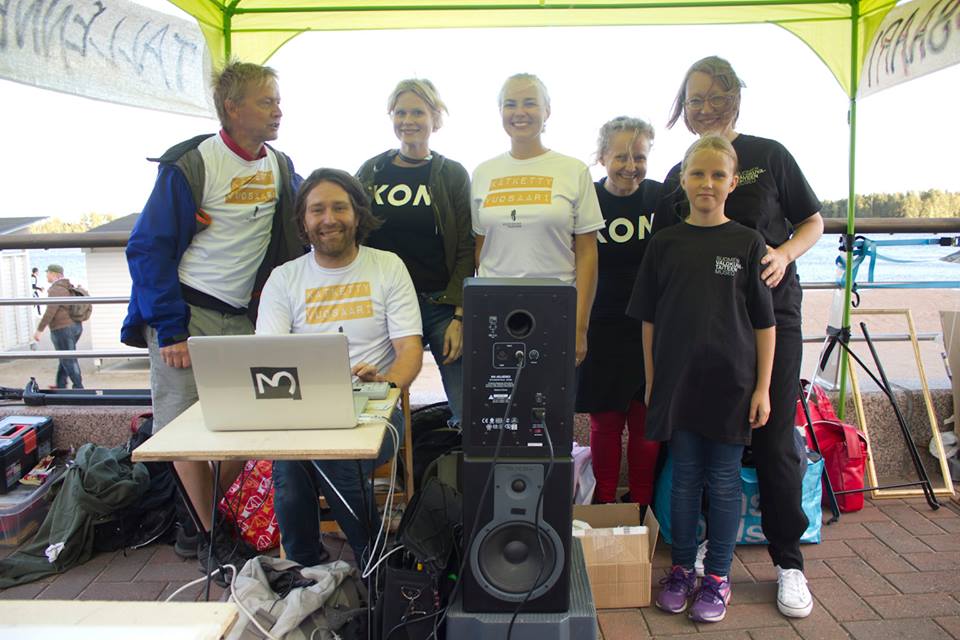 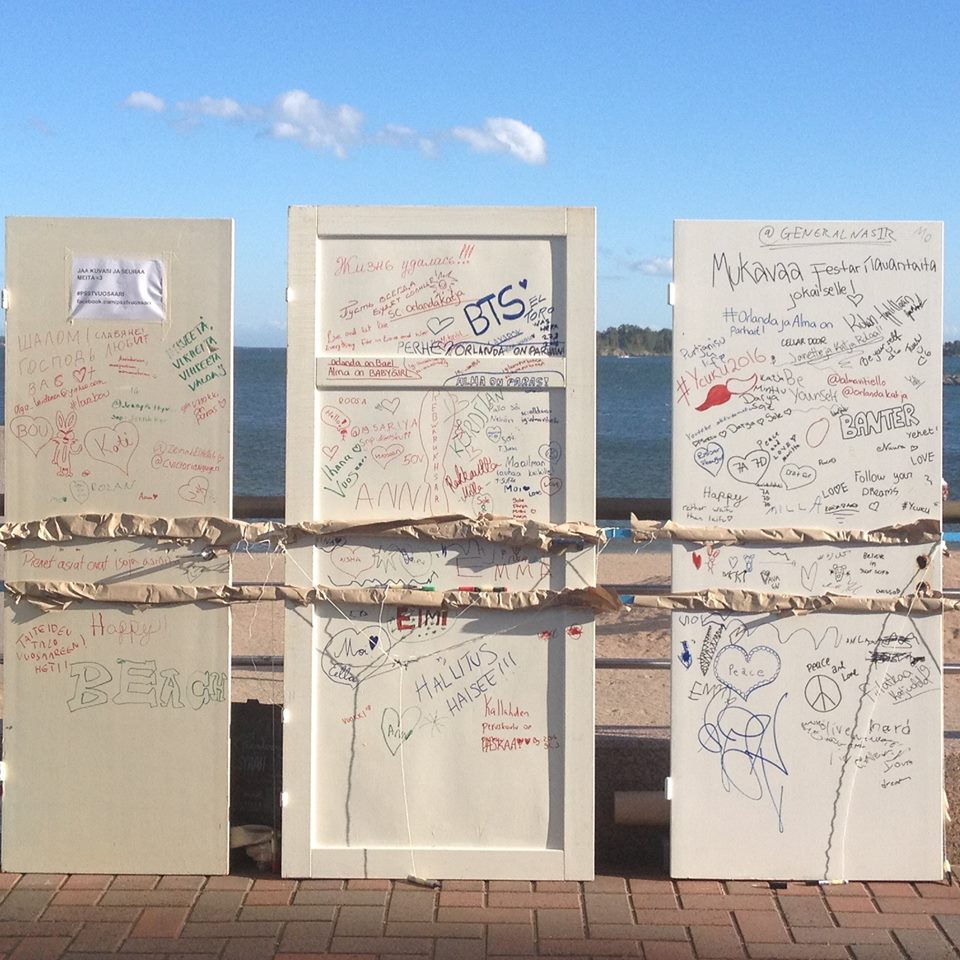 #Psst Vuosaari takes over the gallery of Vuotalo in February, where we collect stories, memories and pictures of the local residents creating a communal arts space and a pop-up living room for having a coffee together. During the winter holiday week workshops are arranged that gather the already collected material. Welcome to join us and to reveal Your Vuosaari!

#Psst Vuosaari took part in August in a youth festival arranged in Vuosaari. In our own spot, we had Instax-photoshootings, a participatory sound installation and doors to tag greetings on. Check out timelapse video and the result of the sound installation here below. 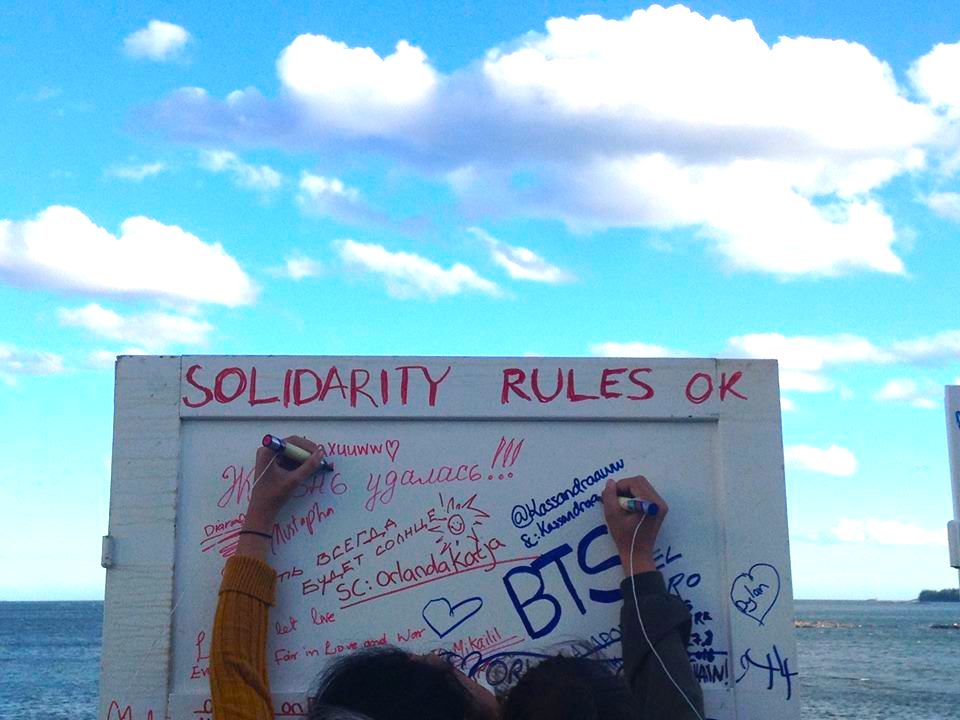